Acts are subject to change. Refunds only available if the event is cancelled. Mask wearing and use of hand sanitising stations is strongly advised and encouraged throughout our building and in our auditoria.

Justin Moorhouse:  Previewing his Edinburgh Festival show ’Stretch & Think.’ As seen as Young Kenny with the tiger striped face on Phoenix Nights, plus Live At The Apollo, 8 Out of 10 Cats, Michael McIntyre’s Comedy Roadshow, Dave’s One Night Stand, Coronation Street & his own acclaimed Radio 4 show Everyone Quite Likes Justin.

Jack Campbell:  ‘Funny and refreshingly inventive’ – House of Stand Up.

Former winner of the prestigious English Comedian Of The Year award, Jack has been tour support for Larry Dean, Dane Baptiste and Luisa Omielan and has performed across Europe in Germany, Estonia, Finland and Latvia as well as further afield in Australia. ‘100% Funny, gets hearty laughs’ – Broadway Baby 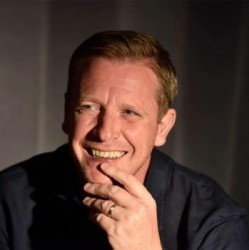 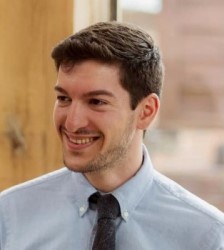 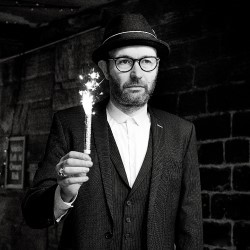 BBC New Comedy Award Runner Up. Metro Award winner as seen on The Stand Up Show and Phoenix Nights.